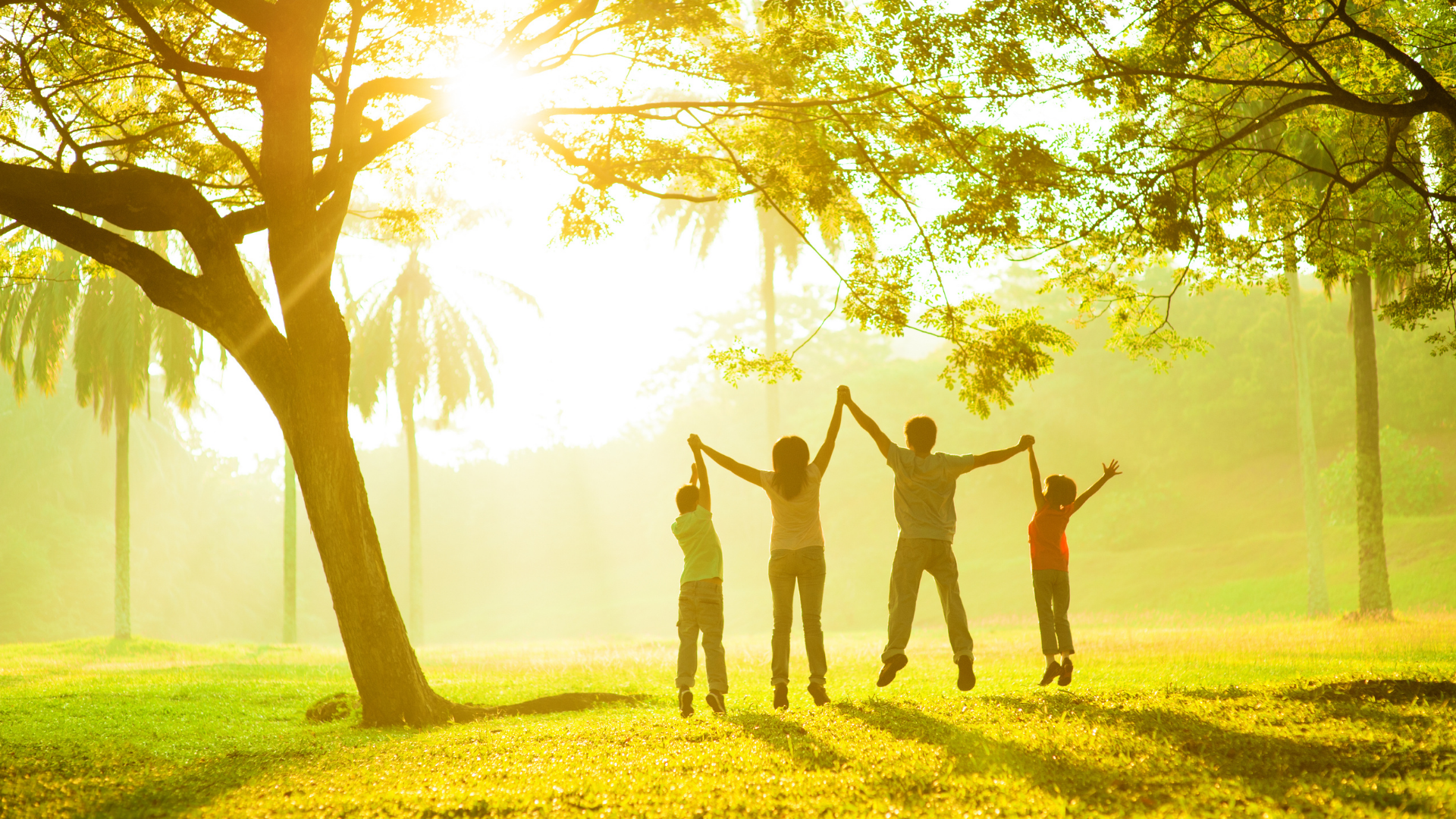 Georgie Lee is the current National President of Gatekeepers Singapore. He had an illustrious career for the past 50 years in journalism, stockbroking and investment banking. Not only has he attained success in the various sectors he has worked in, he is also passionate about mentoring and passing on his wisdoms to the next generation of family and business enthusiasts. We are in for a treat as Persis Hoo (Business Development Director) picks up on some of his key moments and life lessons.

PH: Tell us more about your journey from journalism to the financial sector, to being the National President of Gatekeepers Singapore.

GL: I graduated from the then University of Singapore in 1971 with an honours degree in Business Administration. As Singapore was fairly young as an independent nation, the financial sector was picking up and I was naturally inclined to go into finance or marketing. Of the various companies I wrote to, one of them was for a marketing executive position with The Straits Times. Through an unexpected turn of events, I was offered a position in journalism instead!

Although I had never considered being a journalist, I decided to give it a shot. Over the years, I grew to gain new perspectives on life and improved in my communication skills. The ability to write, communicate and tell stories was critical to my career even later on as I ventured into investments.

I decided to switch tracks to stockbroking a few years after cutting my teeth on the press as I felt that the journalism prospects in Singapore then was small. I flourished as a stockbroker as my story-telling ability accelerated my growth. I was at the pinnacle of success by 30 – partner of the firm, two properties in hand and a loving family.

However, that was when my life hit rock bottom. In 1985, the Pan Electric crisis struck and I unknowingly came to owe 16 banks a total of $60 million. On the verge of bankruptcy, the only thing I could do was to pray. By the grace of God, I emerged from the crisis unscathed and I joined DBS Bank. Out of the crisis, I was able to help start DBS Securities and my fortunes were restored.

Through these series of events, God revealed my purpose to me which was that I am called to the marketplace. People have needs in the business world and I want to help others grow and flourish wherever they are at. This is how I joined Gatekeepers Singapore and eventually became its National President.

For more details on Georgie’s life journey, you may refer to his personal account on Facebook here: Part 1, Part 2, Part 3, Part 4, Part 5.

PH: Your wife, Evelyn, is the Director of Women’s Gatekeepers and both your children are also serving in Gatekeepers Singapore. How did your family come to join and partner with you in this mission?

GL:  Traditional teaching informs us to put God first, followed by family and then, career. However, there is another perspective which we practise as a family. When God is always first, we don’t need to prescribe an order of priority. Whether it is to do with our family or career, God is always first. When we celebrate a family birthday or are occupied with office matters, we do it as unto the Lord. When we honour our spouse and children or our bosses, we glorify the Lord.

My wife and I believe that faith begins at home, and not outsourcing it to the church or Sunday School. She gave up a successful banking career when we started a family to devote time for children. We ensured our children were fed with God’s word from the time they were born. Their foundational and formative years were anchored in the Word of God.

We were both already active with the then Full Gospel Business Men’s Fellowship. Hence, our family conversations were frequently peppered with talk of the work of the fellowship.  However, Their involvement with Gatekeepers was very much their own decision as they saw a congruence of their expression of faith with that of Gatekeepers.

PH: There is a saying that ‘wealth does not pass down three generations’. What are your thoughts on this?

Tune in to hear from Georgie himself as he shares insights on wealth succession as well as how he and his family have prepared for wealth and values succession.

PH: In this Covid-era, do you see a role of a digital app to connect family, pass down values and faith to the next generation as useful or important in this digital age?

Georgie shares that the ‘Why’ is more important than the ‘How’ and the ‘What’. Keep watching to find out more!

Connect with your generations easily by using the Tribe function on the heritance app! Available on Play Store and App Store now.