Swee Kee: The Rise and Fall of The Chicken Rice Empire 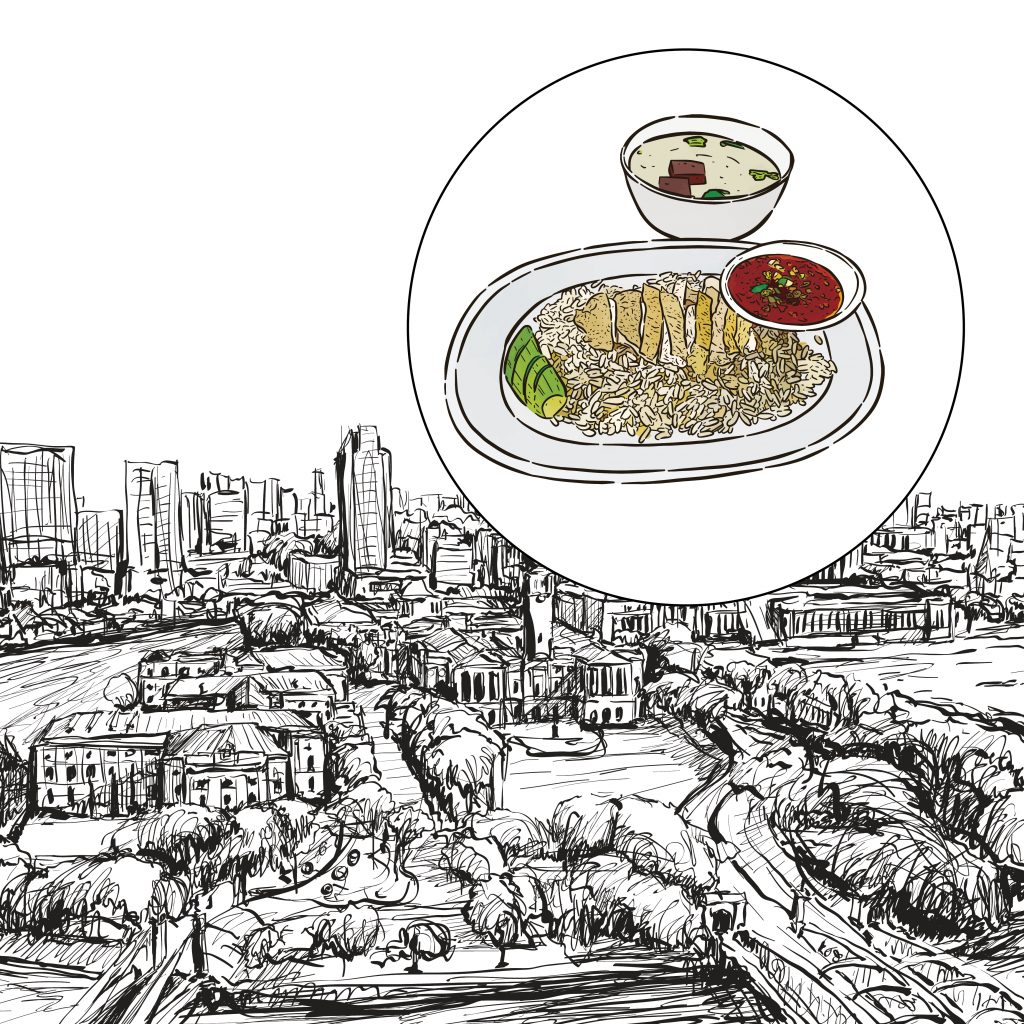 In Singapore, chicken rice is not just a dish. The muse for local film productions, like the ‘Chicken Rice War’, this simple but scrumptious dish holds a special place in the hearts of Singaporeans.

Moh Lee Twee started as a street vendor selling chicken and rice out of bamboo tubes. His chicken rice was a hit and he soon opened his shop: Swee Kee Chicken Rice Restaurant.

For the younger generation who may not have heard about Swee Kee, it was considered the place to go for chicken rice. In fact, Violet Oon noted that Swee Kee’s chicken rice “was unanimously agreed” to be Singapore’s best in the 50s and 60s in her review of the shop.

Unfortunately, when Swee Kee closed its doors in 1997 for renovation, it didn’t reopen again. The golden age of chicken rice has come to an end and the name soon faded from people’s memories. In 2015, however, Swee Kee’s name was splashed across papers again. Not because it was reopening but because the sons of Moh Lee Twee were suing each other over rights to the family home.

You might be interested in a similar story set in Hong Kong. Read how ‘Yung Kee Cooked Their Goose’.

Located in Katong, the jewel of the East, the Moh family house sits on an impressive 13,844 square feet of freehold land. When Moh Lee Twee bought this property in 1957, he intended it to be a home for his family and his sons’ families. He may or may not have predicted to hit the real estate jackpot when the property value inflated to the point where it was auctioned and sold for $16.3 million in 2015.

Before his death in 1977, Moh Lee Twee distributed the house shares to his four sons equally. At that time, only his eldest son was of legal age to receive his shares. The remaining shares for his other sons were held in a trust and given to them when they turned 21 years old. As a businessman, he had the wisdom and foresight to plan and distribute his wealth using the appropriate financial tools.

However, despite all his planning, he still couldn’t prevent family fights from breaking out. The third son, Moh Tai Siang, took his brothers Freddy and Royston Moh to court to fight for his share of the family home. His eldest brother, Moh Tai Sing, passed away in a car accident in 1987.

Moh Tai Siang alleged that he didn’t sell his share of the family house but left them in the care of his brothers, Royston and Freddy. This was done with the encouragement of his mother and eldest brother when he was facing financial difficulties. He claimed his mother promised that he would get his share of the house when he’s older or when the house is sold.

His brothers, Royston and Freddy, denied those allegations. They produced a legal document drafted by a law firm that handled and documented the transaction. Tai Siang’s shares were bought for $200,000 in 1985 but Tai Siang claimed to not have received the money.

When the family house was sold for $16.3 million, he wanted his share of the profits which amounts to approximately $4 million. He claimed this was his due as this was what their mother promised him. In the end, the judge ruled against him citing insufficient evidence. This family drama is far from over, however, as Moh Tai Siang is suing his brother, Freddy, in another separate case.

In contrast, see how the Tan family of Prime supermarket continues to live in harmony at their family home.

Moh Lee Twee’s legacy was pioneering the popularity and prevalence of chicken rice in Singapore. Sadly, it is smeared by his sons as they continue their legal battles in court. Despite proper planning and execution, why couldn’t Moh Lee Twee prevent disharmony in his house?

Proper estate planning can minimize family feuds, but they cannot prevent it. However, with proper value transfer, it’s possible. That’s why at heritance, we put equal weightage on passing down family values and valuables.

Values transfer can be so easy if you had the tools readily at hand, try it here on the heritance app!