The Walt Disney Family and their ‘Happily-Never-After’ 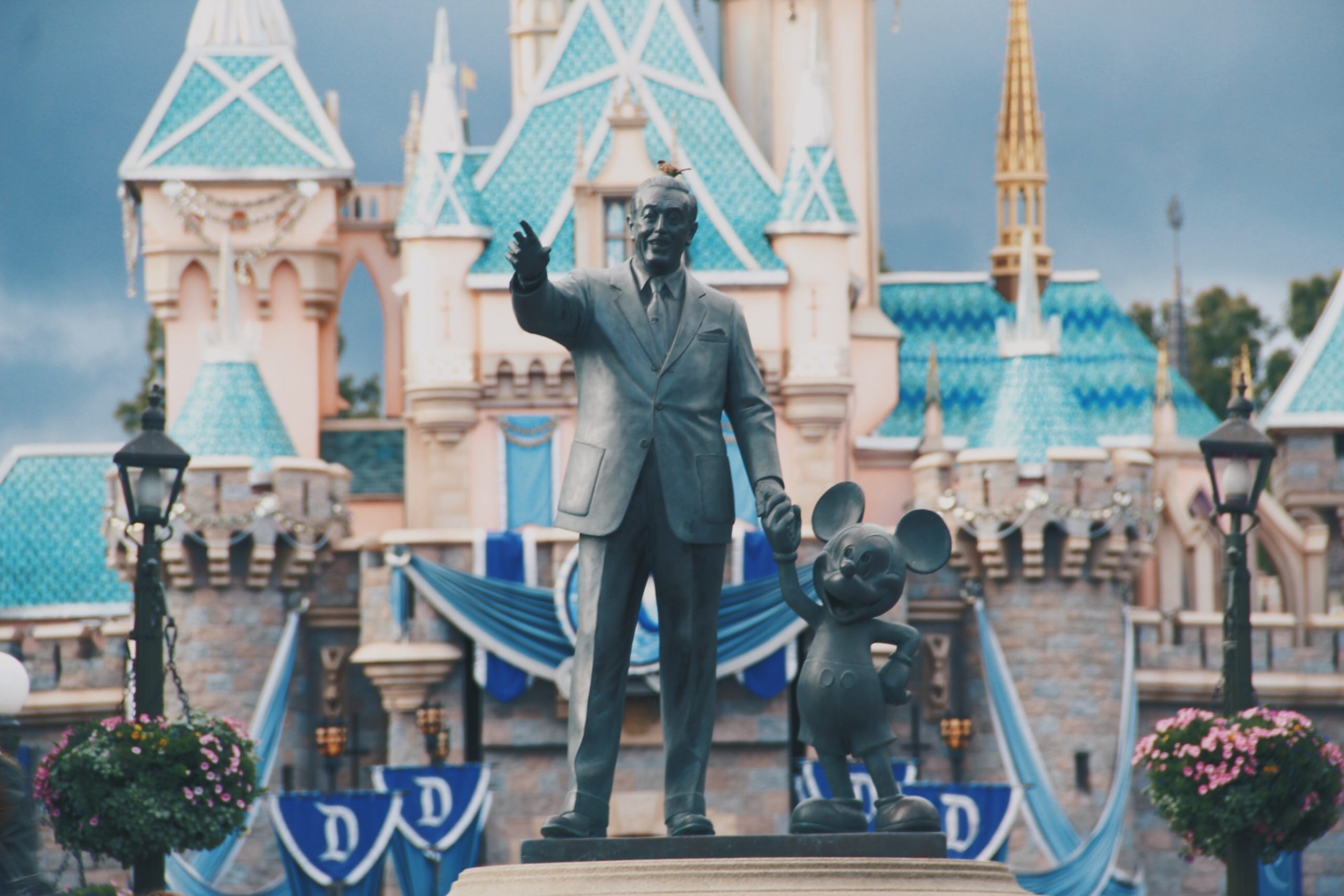 There is a Chinese saying that “wealth does not last beyond three generations.” The Walt Disney family exemplifies this.

Walt Disney has been a household name since 1923. The brain and soul behind Mickey Mouse and Mary Poppins, Walt was a successful animator and entrepreneur. When he expanded into the amusement park industry by building Disneyland in Anaheim, California in the 1950s, it was dubbed as ‘The Happiest Place on Earth’. Unfortunately, the happiness that Walt spread to the world did not extend beyond his second generation.

After Walt passed away from lung cancer in 1966, his grandchildren were embroiled in feud over his family trust that spanned decades. Although this saga mainly arose from one of his children’s family, it was enough to drag the entire Disney name into the mud.

Walt had two daughters – Diane and Sharon (adopted at birth). Walt was known to drive his daughters to school every day and not bring his work home. He was a family man. And before his passing, Walt built an extensive network of trusts and family foundations for his descendants so they will be well provided for.

Diane and Sharon raised their children the way their parents did with them – simple, traditional, and shielded from the spotlight. Walt’s grandchildren also led a normal life and the siblings were close to one another.

But things turned out different for the siblings. Diane’s family was known to be quiet about her side of the family fortune and donated generously to charities. While Sharon tried her best to raise her children to be low-profile and down-to-earth, they would eventually go on to sue each other and expose secrets in their private lives.

Interested in a similar case study in Asia?
Check out Yung Kee, yet another unsuccessful Asian family inheritance story.

When Sharon passed away in 1993, she left behind trusts for her children (Victoria from her first marriage and twins, Brad and Michelle, from her second). The total assets under the trusts were worth a whopping US$400 million.

The pay outs from the trusts were to be made when the children attained the ages of 35, 40, and 45. This meant that every five years, Victoria, Brad, and Michelle were entitled to receive US$20 million each. However, there was one important caveat – three separate trustees would have to approve the pay outs, and the trustees were given the discretionary power to withhold payment if the siblings lacked the “maturity and financial ability to manage and utilise such funds in a prudent and responsible manner.”

Although Sharon intended for the caveat to protect the trust and her children, it was so broad and open to interpretation that it grew to become a gaping divide between the siblings, with accusations of conspiracy, incest, and mental incompetence flung thoughtlessly and publicly at one another.

Apparently, it was reported that Victoria, the eldest child, was a drug addict and lived carelessly as she splurged lavishly on a whim. Nevertheless, it was puzzling why the trustees deemed her suitable to receive her share of the inheritance at the age of 35. Unfortunately, Victoria passed away a year later and her share of the fortune fell to her surviving siblings’ trusts.

For various reasons, the trustees exercised their discretion to withhold pay out to Brad at the stipulated milestones, while proceeding to distribute the payment to Michelle. Citing reasons such as Brad having Down syndrome and being unable to manage his share of the trust (although evidence for this is sketchy at best), the trustees managed to successfully win legal battles against Brad.

On the other hand, Michelle herself was reportedly a drug addict who suffered from brain aneurysms that affected certain mental abilities. Nevertheless, Michelle was still deemed capable to receive and manage her stipulated pay outs.

The twins’ father, Bill Lund, and stepmother, Sherry Lund, were also embroiled in the years of lawsuits between the twins and accused of being self-serving in their various deeds.

When the twins turned 45 in 2015, it was not revealed if either one received their pay out or if legal proceedings were still underway. What is certain, however, is that the twins will never enjoy the same close relationship they had before Sharon passed away. As Bill mused, if Walt were alive today, he would be “absolutely appalled” by what has become of his family.

It is important to do inheritance planning, but if executed improperly, it may end up doing more harm than good. While Sharon had set a conditional trust for her children, too much was left to the interpretation of her trustees, which left the children vulnerable and open to manipulation, jealousy, and greed.

Therefore it is important for both values and wealth to be passed down in a comprehensive and structured manner. At heritance ™, we provide the tool for you to craft a will that encapsulates both your values and wealth transfer, whilst affording your executor/trustee(s) suitable amounts of discretion.

See how you can plan for generational wealth and value transfer – Download the heritance app to empower yourself a better legacy journey.