The Legacy of Alfred Nobel 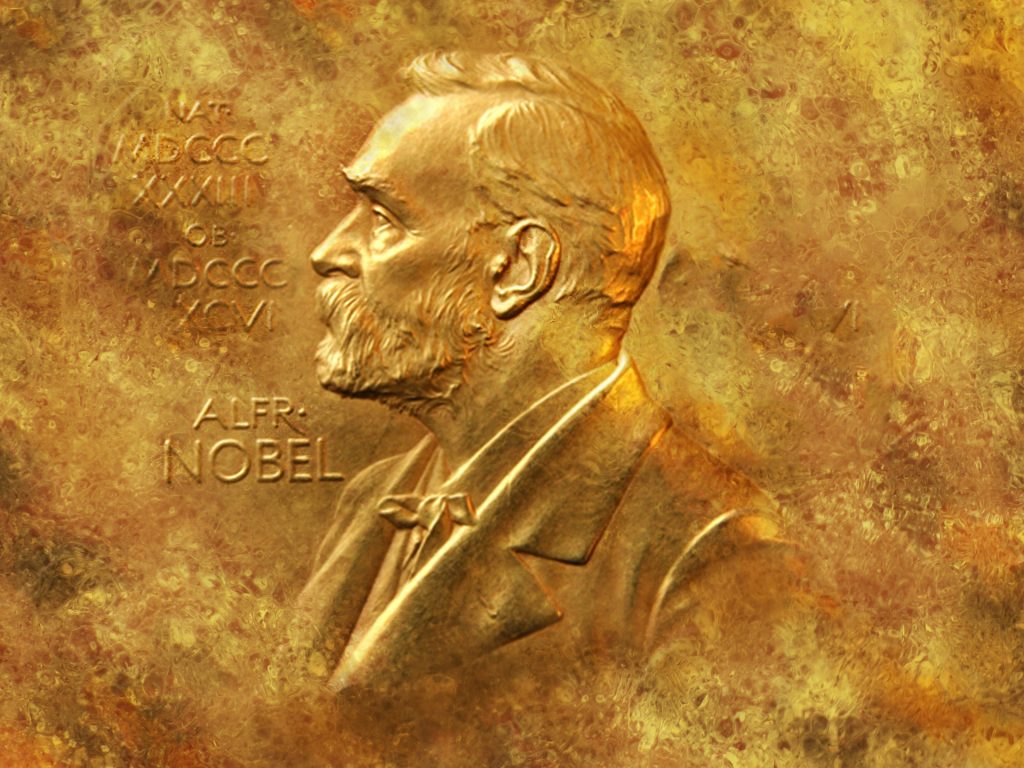 Every year, the Nobel Prize is awarded “to those who, during the preceding year, shall have conferred the greatest benefit on mankind.”

Extracted from the will of Alfred Nobel himself dated 27 November 1895, this document has resulted in 609 Nobel Prizes awarded to 975 people and organisations from 1901 to 2021.

A Swedish chemist, engineer and industrialist, Alfred Nobel was an enigma to many even until his death. A genius of an inventor, Nobel held 355 patents with the most famous being that of the dynamite. Alongside these explosive inventions, Nobel also co-owned or held shares in 16 factories that manufactured explosives.

Yet, Nobel was a man of peace. He hoped that his explosive inventions could bring about world peace. In his very own words:

“[my] dynamite will sooner lead to peace than a thousand world conventions. As soon as men will find that in one instant, whole armies can be utterly destroyed, they surely will abide by golden peace.”

Beyond his avid interest in science, Nobel was also a lover of the arts, literature and medicine. It was no contradiction to him, therefore, to establish a trust fund after his death, where prizes would be distributed to persons who made the most important contributions to humanity in the following fields:

Later, the Sveriges Riksbank (Sweden’s central bank) established the Prize in Economic Sciences in memory of Nobel in 1968 as part of the awards given under the Nobel Prize.

It is undeniable the impact that Nobel’s legacy has left on the world. Arising from his trust, the world has recognised and commended many great men and women for their inventions and discoveries. In fact, these historical figures have left an enduring mark on all our lives:

The above-mentioned are but a few of the hundreds that have shaped the course of history.

While Nobel’s legacy left an indelible mark for the last 120 years, the man was not without his mystery.

See how another Asian visionary, Tan Kah Kee, built and crafted his own legacy.

What exactly was Alfred Nobel like as a man? Beyond his varied interests, he remained unmarried till death. Nobel preferred to be alone, even though many enjoyed his company. Perhaps characteristic of a genius, Nobel had unbridled energy even after intense periods of work. Although Nobel was a pacifist with the hope that his explosive inventions would help end war, he took a pessimistic view towards mankind and nations.

Nobel’s legendary will in 1895 was his fifth and final will. Accomplished but unmarried till death, Nobel’s family eagerly awaited to see what he would leave for them. To the surprise of all, while Nobel did leave specific gifts to his loved ones, he left the bulk of his fortune to establish his trust. In today’s calculations, that would amount to approximately $200 million in the trust!

Why did Nobel see the need to establish such a trust?

One can only speculate. Perhaps links can be made to a tragedy in 1888.

That year, Nobel’s brother, Ludvig, died in Cannes. A French newspaper mistakenly published Alfred Nobel’s death instead, with the title ‘The Merchant of Death is Dead’. The paper also severely condemned Nobel’s invention of dynamite and explosives, stating that Nobel earned his keep off the lives of others. Alarmed at his reputation and concerned about how others would remember him after he was gone, Nobel put great effort into enhancing the safety of his explosive inventions.

Beyond that, to ensure the enduring positive impact he could leave behind, Nobel decided to set up the trust to award the shakers and movers of mankind.

It is worth mentioning here that he had a special friendship with prominent Austrian pacifist Bertha von Suttner, which inspired him to include Peace as one of the prizes to be awarded under his trust.

Leave a lasting legacy with the heritance app. Download now! Available on the Playstore and App Store!

As seen from Nobel’s life and legacy, there is no limit to how one can change the world through a meaningful and well-drafted will. Even if things do not go as planned in your lifetime, it is never too late to turn things around and keep it that way even after you pass.

Do not be limited by the amount of wealth you possess. With heritance, everyone is empowered to change the world, one family at a time.